With about 20 Jeeps from Montrose, WS4W traveled over to Nucla for the 2017 Rim Rocker Trail Rally. This was the second annual rally following the opening of the Rim Rocker Trail in August of 2016. A lot has been accomplished since last summer and Montrose County decided to throw a party of thanks for all who contributed to the establishment of the trail. With 160 miles of fun and dirt, the Rim Rocker Trail has officially become the longest off-road trail in Colorado! With the trail head located 1/4 mile past the end of pavement of old Colorado highway 90, the trail winds its way over Columbine Pass and down into the old mining town of Nucla. From there it travels on a westerly course, crossing the Dolores River, then climbs the Paradox Plateau to the Buckhorn Reservoir camp ground. Heading Northwest it’s only a few miles before the trail crosses over into Utah and climbs into the La Salle mountains. Eventually the trail drops down to the arid lands of the high desert and its completion in the town of Moab.

The Montrose County Commissioners presented several plaques and conveyed their thanks for all the various organizations and volunteer hours spent in making the trail possible. The Western Slope 4 Wheelers Club was singled out for spearheading the efforts by hosting the trail committee meetings and doing much field work in getting the trail marked. With free food and refreshments a grand time was had by all. 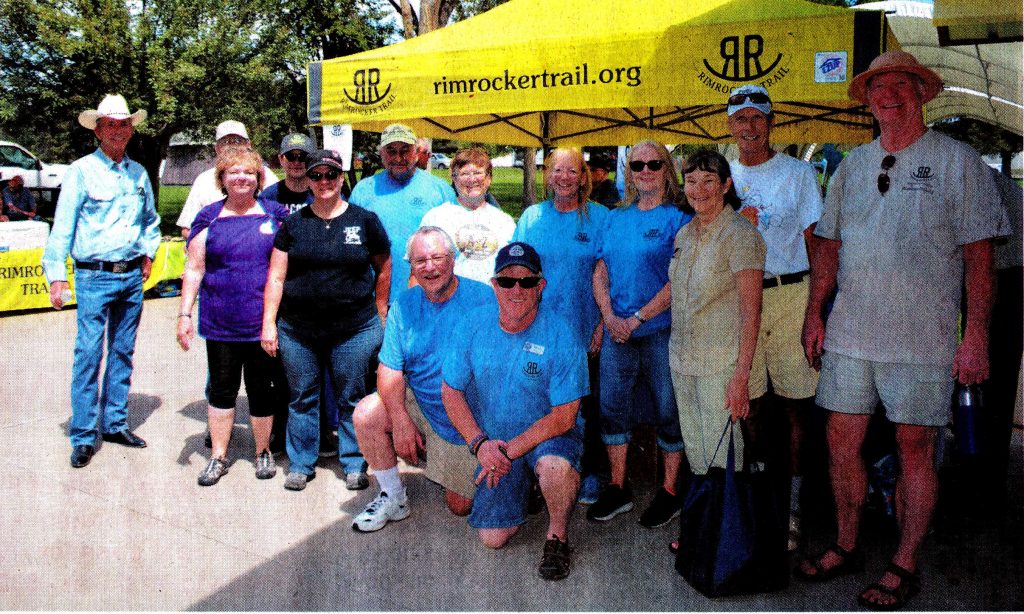 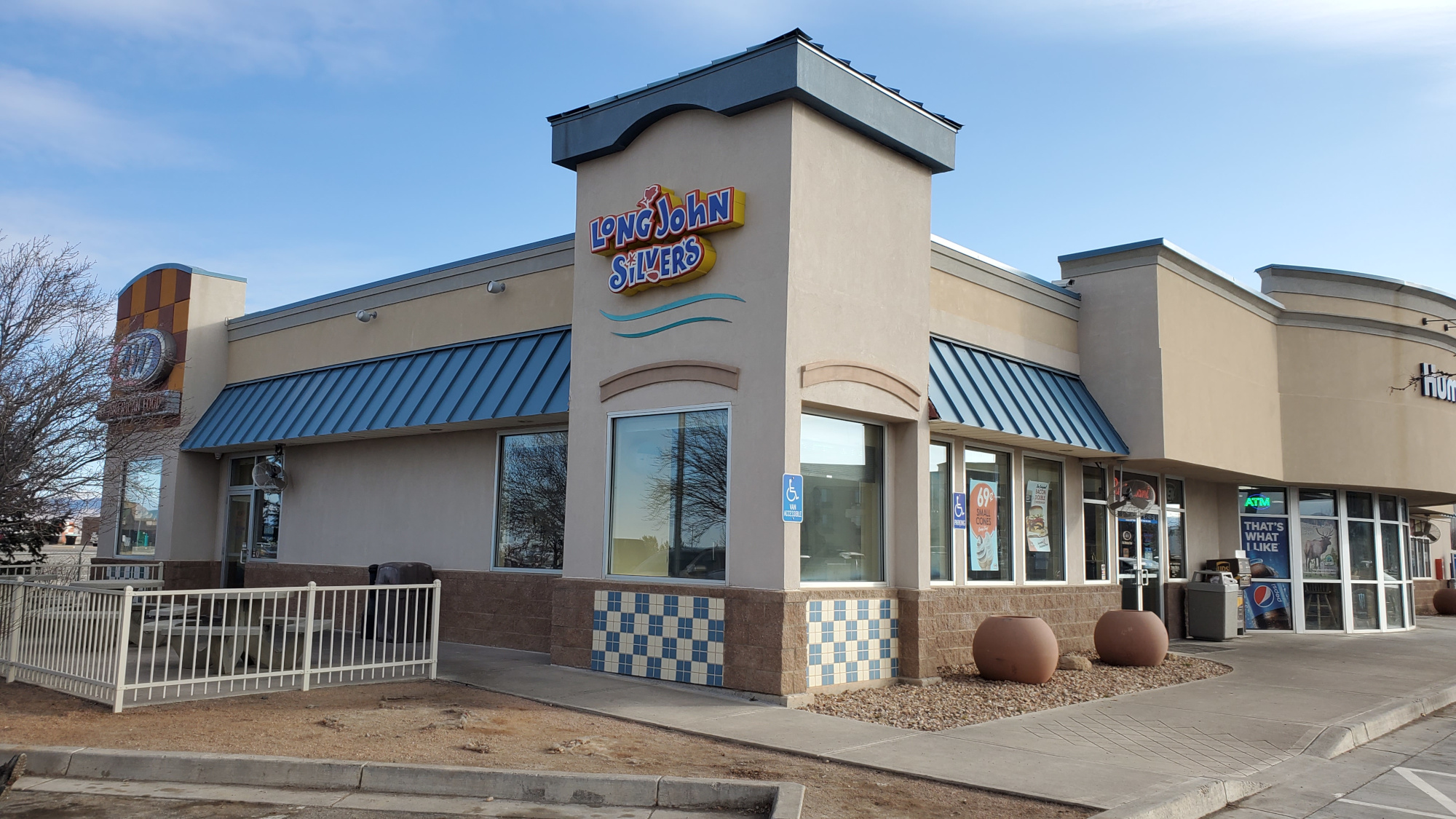 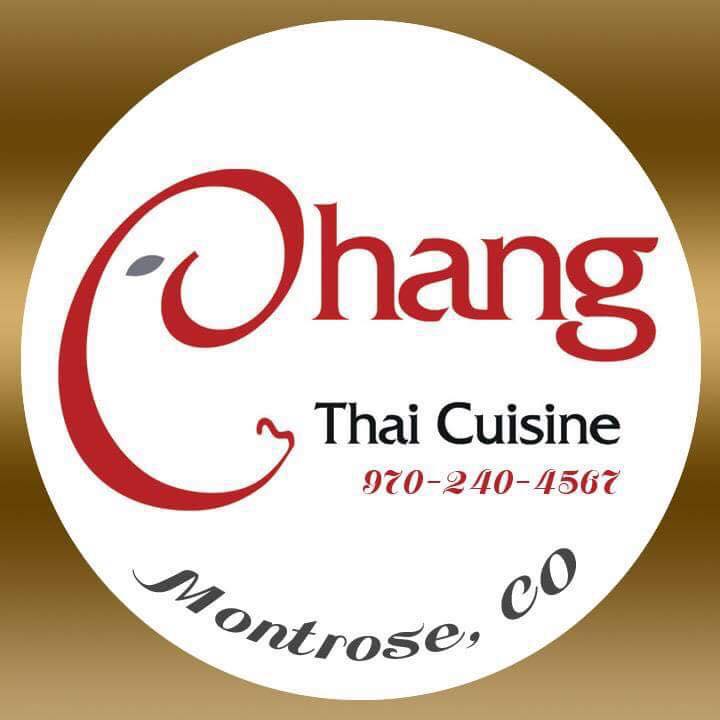 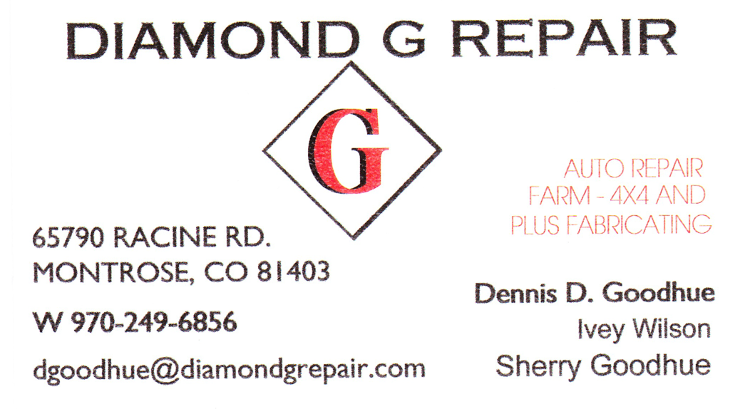 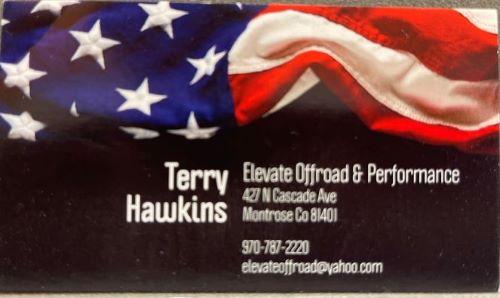 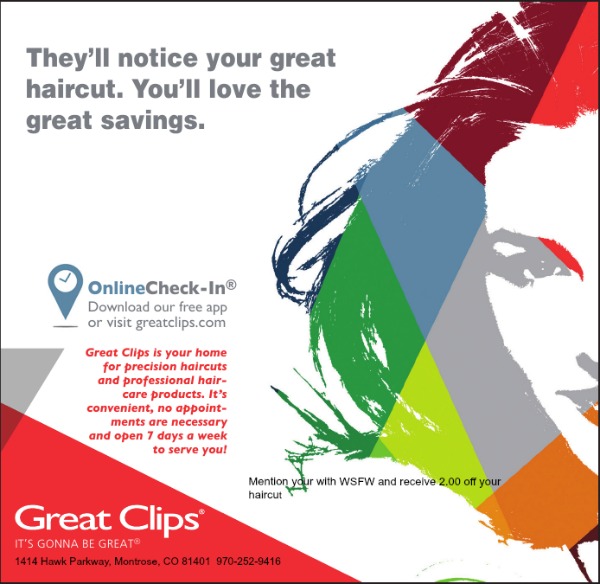 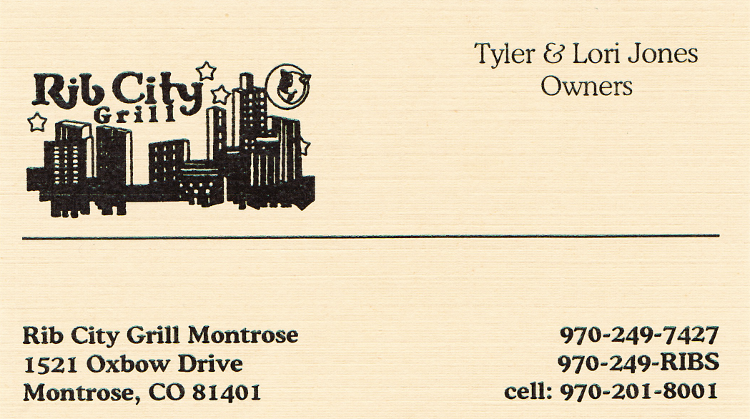 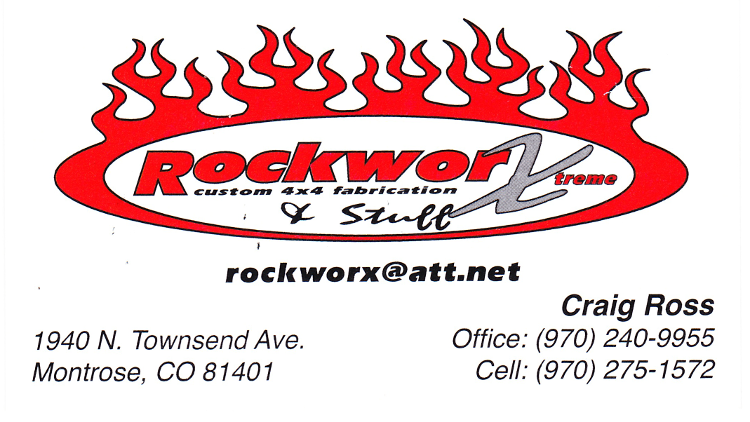